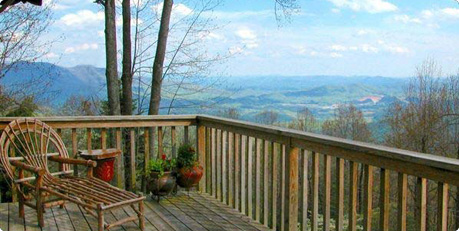 It IS a wonderful place and Timberline Properties Brokers can HELP you live here. Whether looking for the perfect vacation retreat or a full time residence, the Blue Ridge Mountains of North Carolina beckon you with breathtaking mountain views around every corner, waterfalls, wildflowers, wildlife, gem mines, gorgeous gorges and many things still handcrafted and homemade. We're one of the last true escapes for relaxation, cool temperatures and clean mountain air. Let one of our experienced REALTORS help you find a property in one of the area's"postcard" communities.

At 99, still pretty little BY JAY PRICE, Staff Writer LITTLE SWITZERLAND, NC – Almost exactly a century ago, a man who was to become one of North Carolina’s most contradictory figures reined in his mule to drink in the view here. It took awhile. Heriot Clarkson and two companions were atop the ridgeline that forms […] 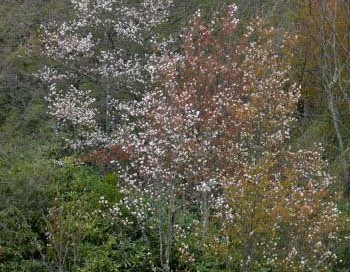 How ‘Sarvice’ Got it’s Name

The sights and sounds of spring are creeping over the land. The voice of the peeper is heard again. The robin chatters and scolds and whistles in the dawn. The tops of the maples are kindling their fires. And folks with old memories are turning their eyes toward the service trees. The tulip trees with […]